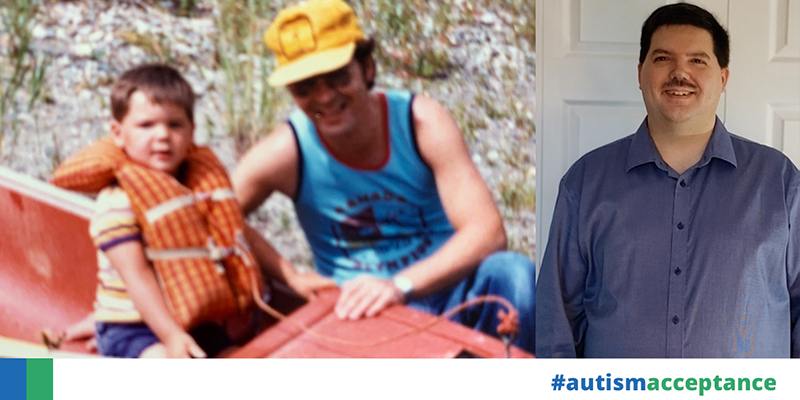 I was diagnosed with Asperger’s Syndrome (now called Autism Spectrum Disorder) in my early 20’s in 2001. However, seeing as autism is a lifelong disability, I clearly grew up autistic; I just didn’t know it at the time. That’s not to say I didn’t receive any help or support as a kid. I was diagnosed with ADHD in Grade 2, so I was supported for that. Looking back, I think some of my challenges in life that required support were more due to my then-undiagnosed autism. In this blog post, I will share some of my life’s journey as an autistic with you.

First off, autism was not well known or understood when I was a boy. 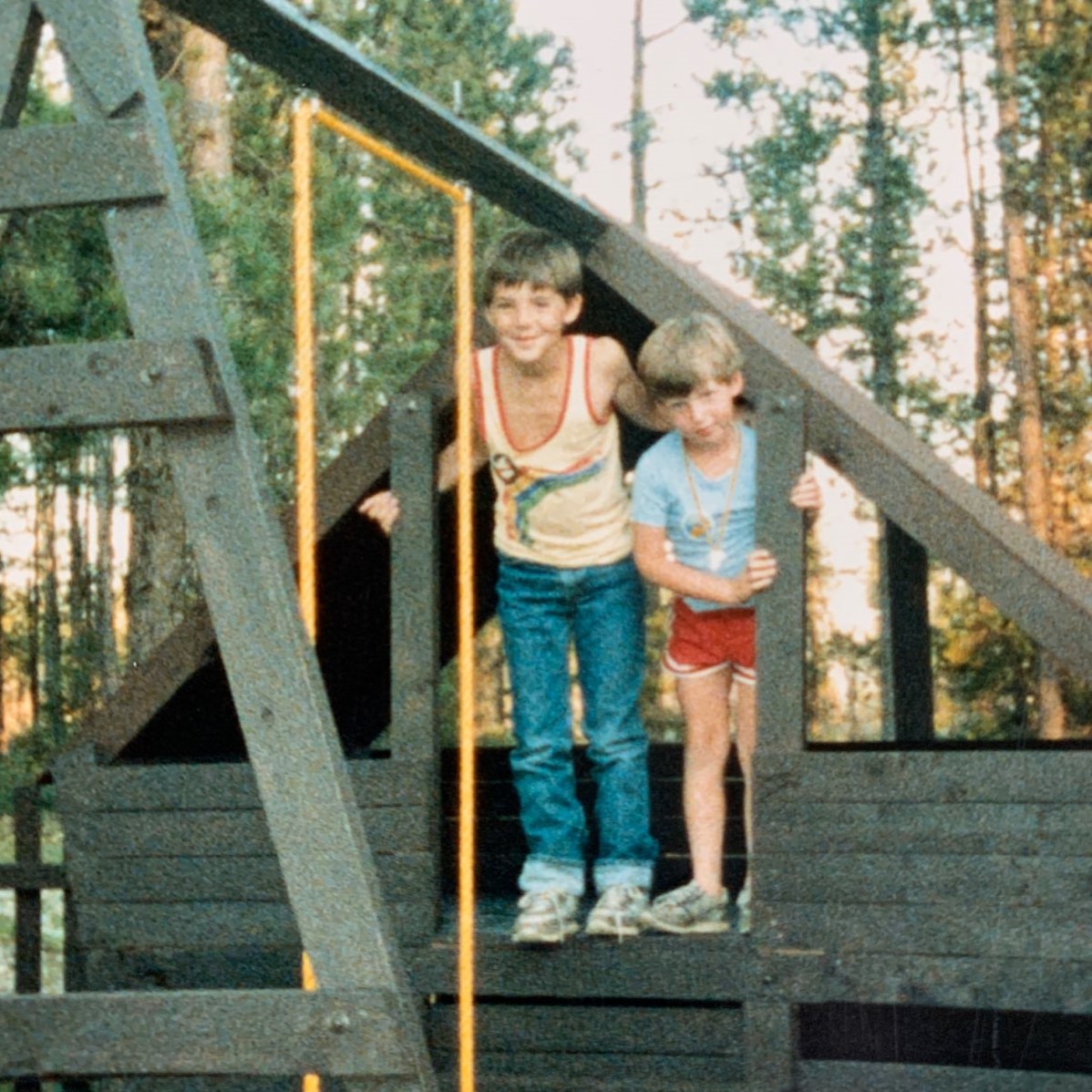 In 1985, I was referred to BC Children’s Hospital, as my parents were trying to figure out what made me tick. You see, as a child I kept mostly to myself, and was content to play by myself for hours on end. I appeared to be hyperactive, rocking for hours on my spring horse. I also had gross motor skills deficits. My childhood doctors kept telling my mom that she was an “overpicky” mother, and my quirks would correct themselves in time. The doctors at Children’s Hospital diagnosed me with ADHD, and told my parents “I met all the signs of autism, except I could talk.” They missed the mark, and I would have to wait sixteen years before I learned I was autistic.

Now, before anyone goes criticizing Children’s Hospital, keep in mind this assessment took place thirty-six years ago, when knowledge of autism was far more limited, and the diagnostic criteria far more restrictive. Just like today. medical professionals can’t just make up their own diagnostic criteria, but are required to follow the criteria accepted as the standard by their profession at the time. I suspect my parents would be given very different answers if I was assessed today in 2021.

Despite not knowing I was autistic, there were supports even back then that helped me somewhat. I received therapy from the Child Development Centres in Quesnel and Fort St John. Therapists at both centres helped me improve my gross motor skills. I also received speech therapy at school in Fort St. John, and later Prince George (where I moved to in 1986 and still live today), and this helped improve my speech. We didn’t know then that it was autism that was causing my difficulties. 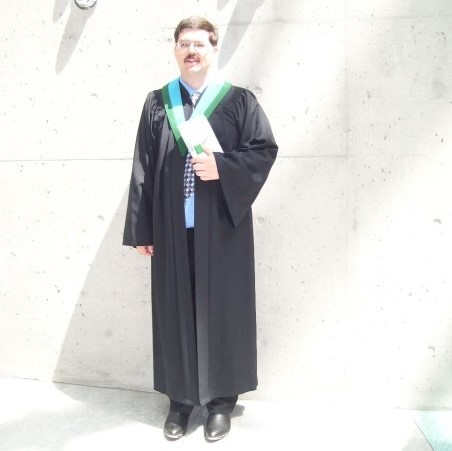 In school, I benefitted from extra time on assignments, and tests, including my high school final exams. This helped me succeed, and earn honour roll standing multiple times in both elementary and high school. English was my best subject, and math my worst. I never used any of that algebra they tried to teach me. With these supports, I graduated in 1996 with the rest of my peers, and went on to complete a BA in English and History at UNBC, graduating in 2003.

It was only after my Asperger’s diagnosis in 2001 that my parents and I fully understood my uniqueness.

I finally knew why in grade 2, I would run around the school playground, pretending to be He-Man, and why I played (and still play) with my pillow cases and shirts. This is only a few of the questions we finally had answers to. In case you’re not a child of the early 80’s, He-Man was a popular cartoon series and action figure from the early 80’s. I would pretend I was holding his magic sword and saying “By the Power of Grayskull,” which made him the most powerful man in the universe.

I paid my autism diagnosis little regard until November 2006 when I was expelled from teacher training, and had my life’s dream shattered. This was all because I made a rude comment that offended the classroom teacher who supervised me during my first practicum. Like many autistics, I often make unfiltered remarks. I’ve never sworn, but this trait has often landed me in trouble as an adult. It was never anything too serious, until then. 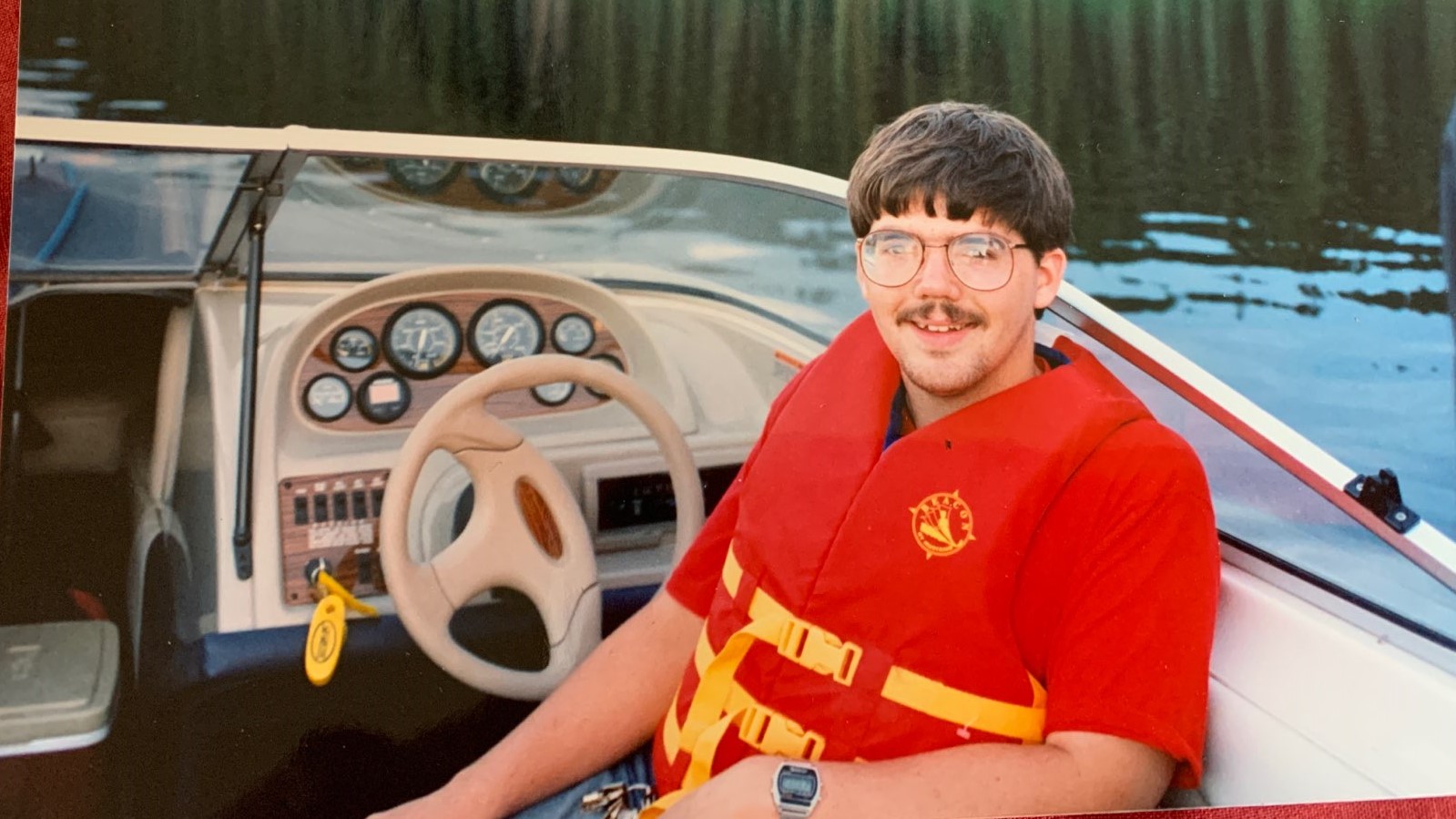 From 2007-2008, I attended college to improve my communication skills, and started becoming the autistic self-advocate I am today.

I started an Asperger’s support group in Prince George back around 2008 for AutismBC, and from 2012-2020, I worked for AutismBC as the Northern Regional Coordinator. During those almost eight years, I connected families and autistic adults with the resources they needed to thrive in life. From 2020-2021, I worked for the Sinneave Family Foundation, where I developed a toolkit to support autistic adults in employment.

Additionally, I helped plan the 2020 Canadian Autism Leadership Summit for the Canadian Autism Spectrum Disorder Alliance (CASDA), and in April 2021, I joined CASDA’s board of directors. I am also a passionate public speaker, and love presenting on autism to diverse audiences.

In October 2020, I started a short-term contract with CAN, where I led Project Relay, a series of online workshops to help employment service agencies learn how to better support autistic and intellectually-disabled job seekers during COVID-19. 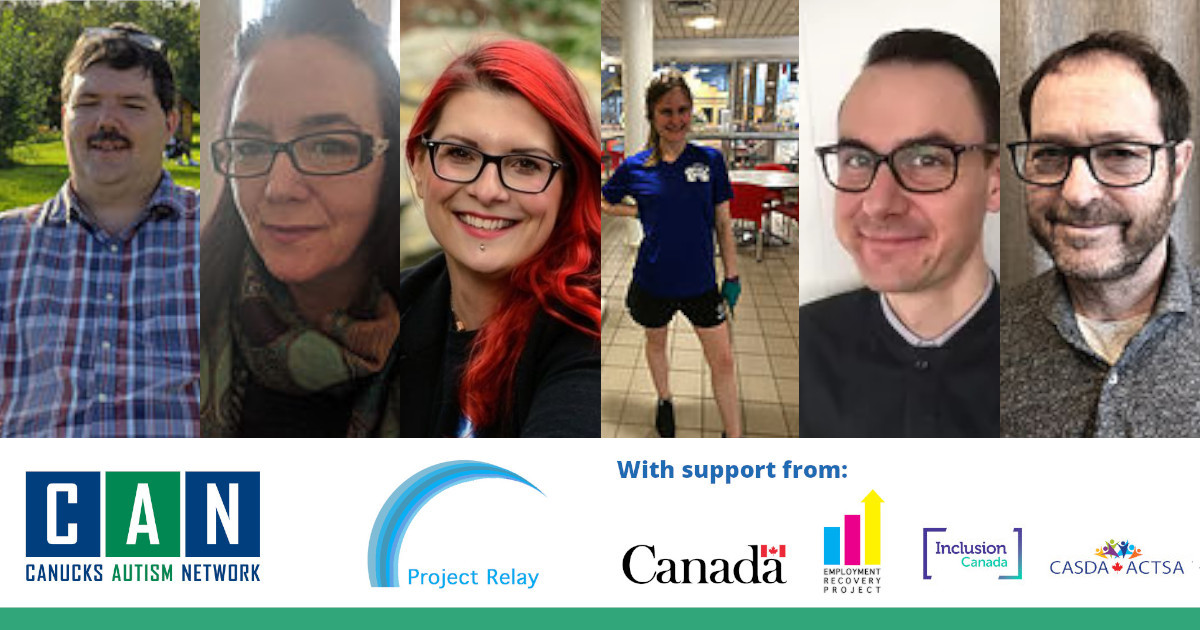 Corey (left) was charged with assembling a team of experts to speak to employment service professionals from across BC.

This was definitely the most exciting job I had. I built a five member hub team of employment experts and self-advocates, who presented on various employment and mental health related topics during three virtual webinars, all held in February and March 2021.

I was motivated to lead this project because I wanted to ensure autistics were getting help to find work during the pandemic. I really enjoyed the collaboration between myself, and the larger team of hub team members, co-workers, etc. I love working with others, learning from them, and they from me.

If I was to give one piece of advice to self-advocates about educating others on autism, it would be to speak from the heart, and be honest about your experiences.

People want to hear your stories. Tell them what autism acceptance means to you. What it means to me is that I can accepted for being who I am. That is very important to me.

As we transition from awareness to acceptance, remember simply knowing about autism is not enough. We need to accept autistics for who they are, and embrace their uniqueness. Everybody is unique, and special in their own way. The best action we can take is to share our stories, and listen to others sharing theirs.

You may recognize Corey as one of the nine autistic voices featured in our #AutismAcceptance video with EY this April:

Learn more about the voices featured in the video:

Natanya: “Autism acceptance means I have a job that I love”

Maxwell: “Listen to us and amplify our voices”

More from our #AutismAcceptance campaign with EY >>