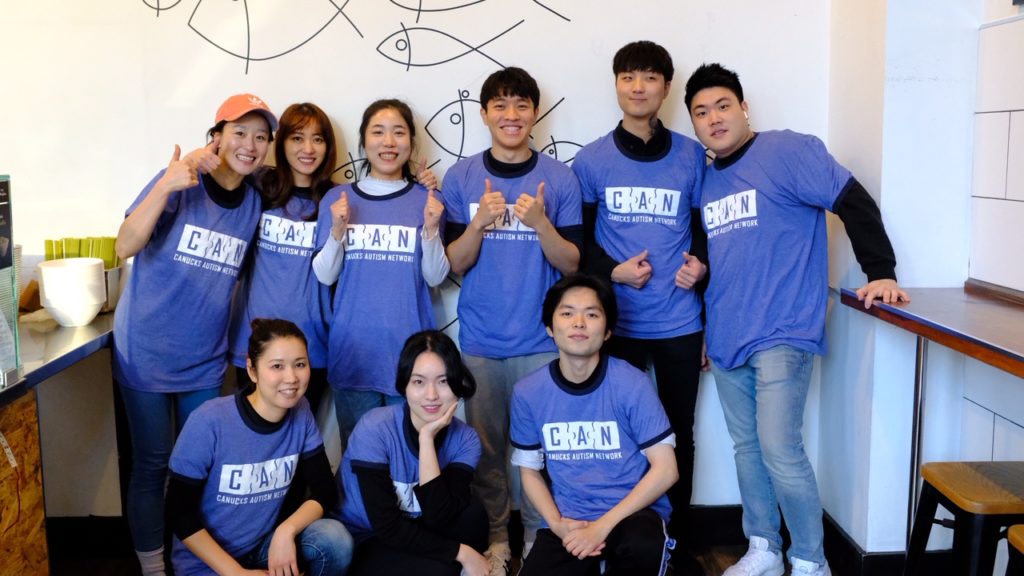 VANCOUVER, B.C. (November 29, 2019) – Since opening its doors in 2016, Pokérrito has been making waves across Vancouver’s food scene with their innovative menu and signature poké burritos. The Vancouver-based poké restaurant is now looking to make an even bigger impact by giving back to the local community. On December 3rd, 100% of all sales across Pokérrito’s four locations will be donated to Canucks Autism Network (CAN).

“We are proud to team up with Canucks Autism Network which is a cause that is close to our hearts,” says Founder Jung Moon. “As a parent of a seven-year-old son with autism, it is important to my wife and I to spread the word about autism and the support that CAN provides to families like mine.”

“We are thrilled to see that such a popular Poké eatery in the city is committed to giving back to the autism community,” says Ryan Yao, Director of Strategic Partnerships. “Funds raised on December 3rd will help provide programs to children, youth and adults with autism and their families living in BC. With 1 in 46 BC children diagnosed with autism, this kind of community-level support is more important than ever.”

About Pokérrito
Pokérrito was established to bring a new food that provides a modern and healthy lifestyle into the Vancouver dining industry. Their mission is to provide customers with a healthy yet tasty eating experience through the harmonious combinations of signature sauces and fresh ingredients. 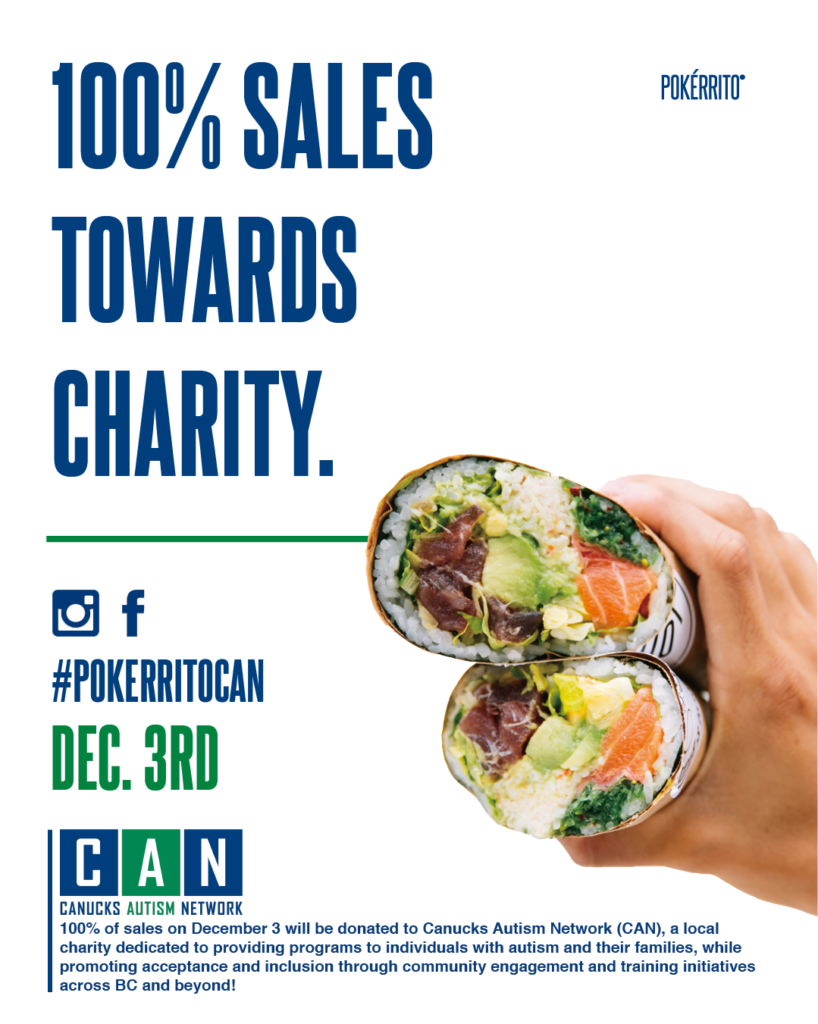