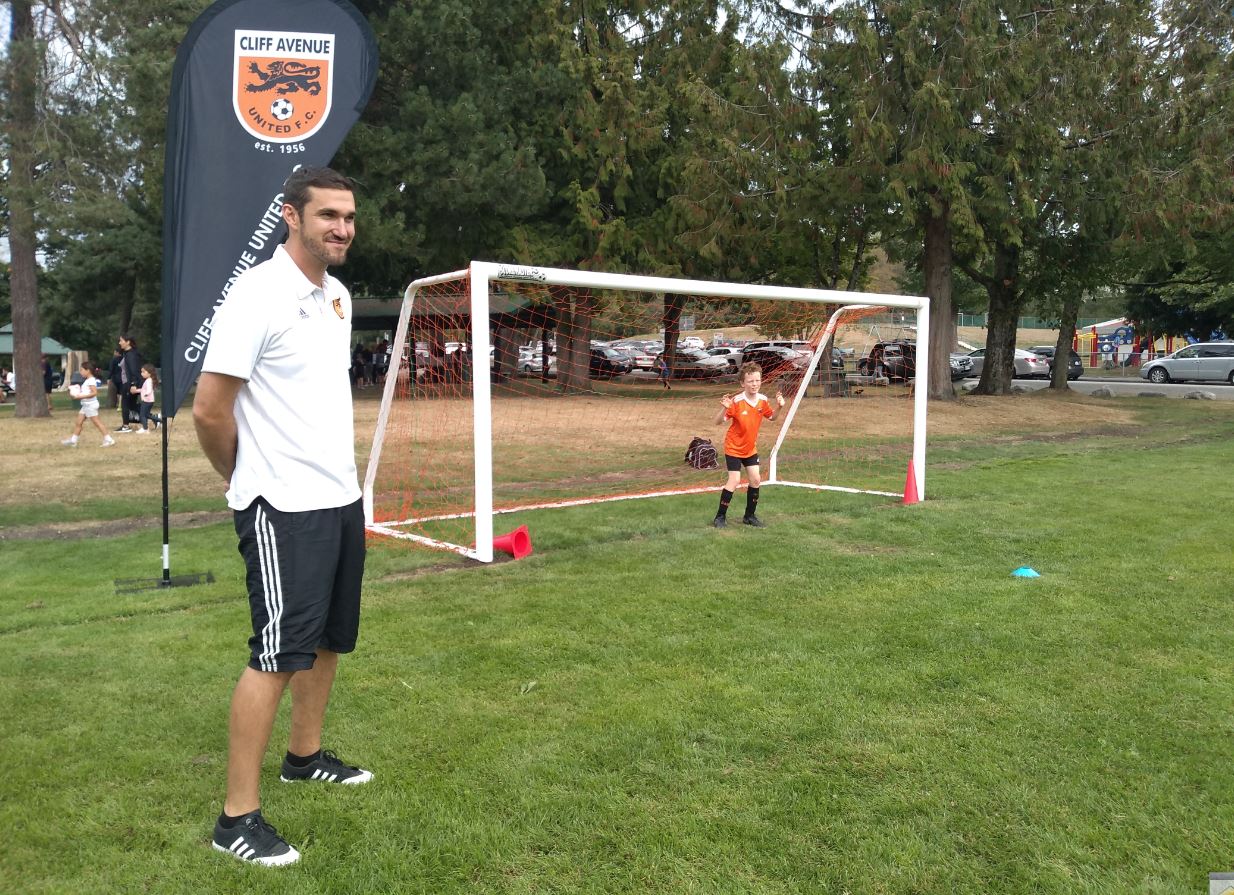 Noah Jobson loves soccer. But what he loves even more is sharing his passion with young players.

In his seven years coaching for Cliff Avenue United FC in Burnaby (and nearly two years as Head Coach), Noah has guided hundreds of kids and youth.

But when asked to reflect on his coaching career, a specific young player comes to his mind.

“He was probably about nine — new to soccer and struggling to keep up. But he was also struggling socially and to follow along with my instructions to the group.”

Noah responded by providing the newcomer with a bit more attention. The child’s mother took notice and after the first session, she approached Noah to thank him. She also let him know that her son had autism.

Upon hearing of the diagnosis, Noah decided to research strategies to help the young boy succeed.

“One technique that really stuck with me was to avoid abstract direction,” said Noah. “So instead of ‘Everybody stand nicely over here’, I would say something like, ‘Put both feet on this line.’ I used very concrete, real life terms. I put in extra effort to be concise, clear and straightforward with my instructions.”

With small adjustments to his communication style, Noah saw huge improvements in the young player. More importantly, he noticed that the boy started to enjoy soccer.

Soon after, Noah began applying the same principles to other players – not just those with a diagnosis, but anyone who was struggling to focus or follow instructions.

Sure enough, Noah noticed the same progress across a wide range of players. He concluded that he had to share the same tips with the other coaches in his club.

To support his efforts, Noah’s Technical Director pointed him to CAN and Canadian Tire Jumpstart’s eLearning Module– Supporting Positive Behaviour. 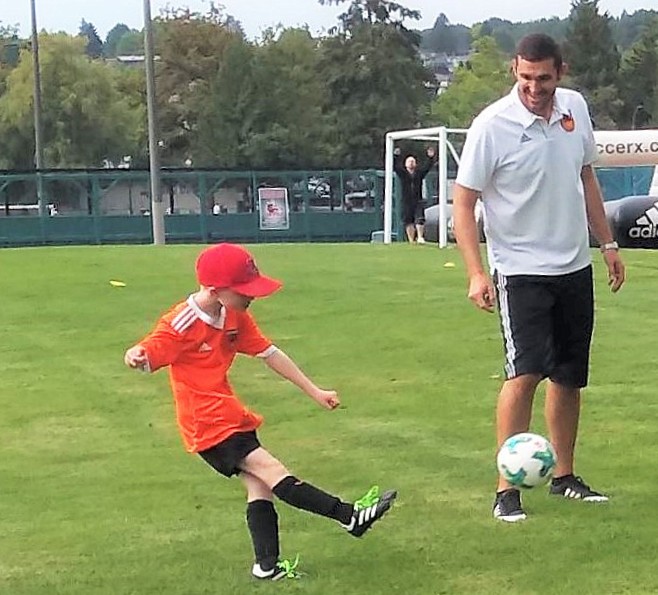 Launched this past January, the online resource is currently available FREE of charge at coachingallabilities.com (select “Supporting Positive Behaviour” and use code JSCAN-A2B3C4D).

“The module covered all the same things about being concise, clear and direct. And it was 100% applicable to a wide range of kids. Not just those with a diagnosis,” Noah said.

“I recommend it to all the coaches that I teach. It’s a win-win, because [the training] helps us coach kids on the spectrum. But also, I strongly feel that the tips from the module help all kids.”

Since discovering the online resource at the beginning of the year, Noah has shared it with as many coaches as he could. And the word is getting out.

This summer, Noah spoke with a mother who was in the process of receiving an ADHD diagnosis for her son. Despite the difficulties with his behaviour, she was trying hard to get him involved in sports.

“After day one [of summer camp], she was so thankful,” Noah told us. “She had heard from a friend that our club was specifically good at working with kids of all abilities.”

It’s that kind of feedback that continues to fuel Noah’s commitment to inclusion and accessibility at Cliff Avenue United FC. As the Head Coach, he wants families to know that everyone is welcome and can be successful.

“We want to incorporate everyone into our programs.”

At CAN, we share Noah’s commitment to inclusion and accessibility. We are so proud that resources like the Supporting Positive Behaviour module can help coaches like Noah champion the cause in the community at large.

And for coaches who are part of the National Coaching Certification Program (NCCP), the training is now eligible for 2 Professional Development Points.

According to Noah, the end goal is simple. “We need kids of all abilities to be engaged and having fun.”

And we have to say that we agree. 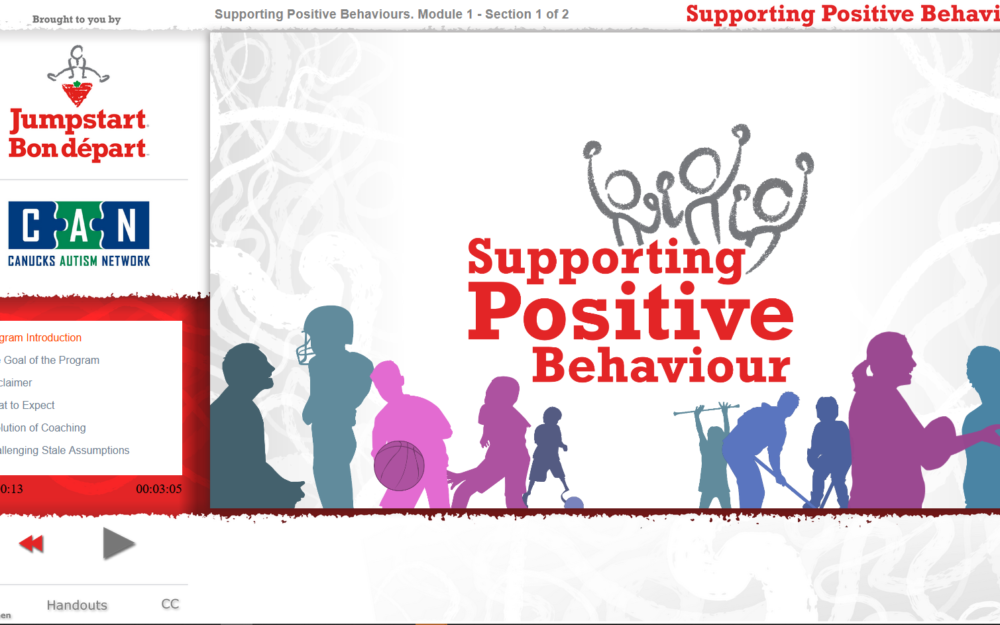 National Coaching Certification Program (NCCP) coaches who are required to maintain their certification and who have submitted their NCCP numbers upon registration will be eligible for 2 NCCP PD Points. Questions? Email: [email protected]