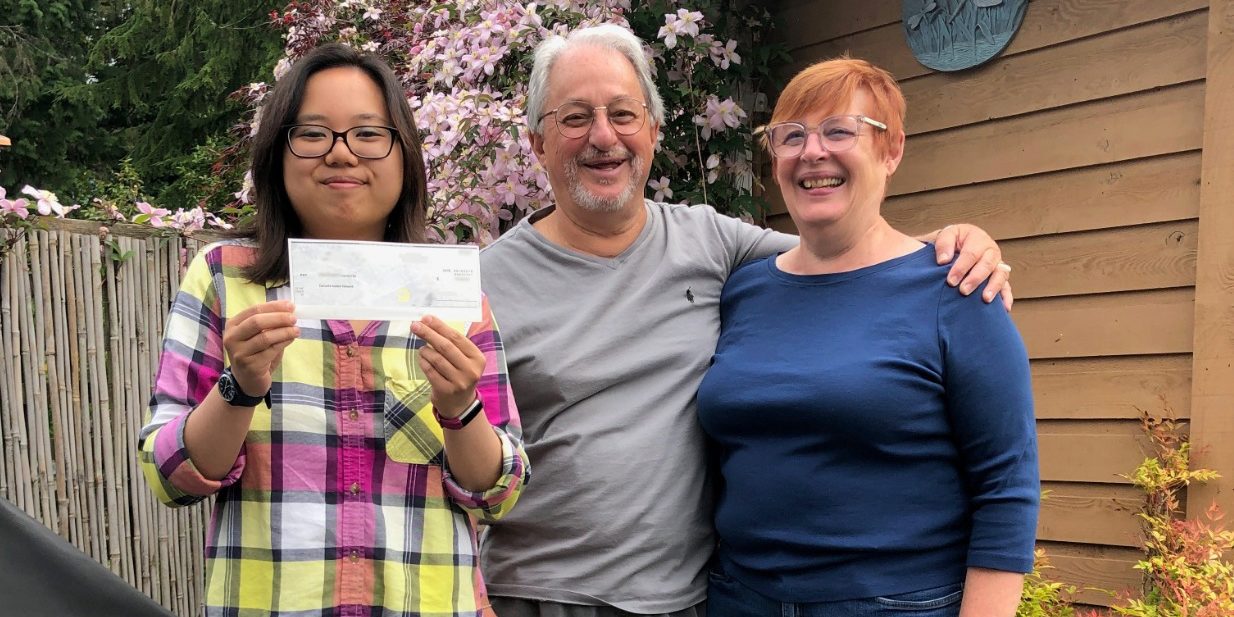 Earlier this year, we prepared for a reduced summer program plan. Due to a funding shortfall from the Canada Summer Jobs Grant, half of our Multisport and Bike day camps in the Lower Mainland were at risk of being cut.

That’s when Larry and Lyn intervened.

Sitting at home, they watched Global BC reporter Catherine Urquhart interview Anne, a longtime CAN parent, and her daughter Keara.

Having reached out to Catherine about the program cuts, Anne shared how CAN was the first place that her daughter found that understood and supported her. 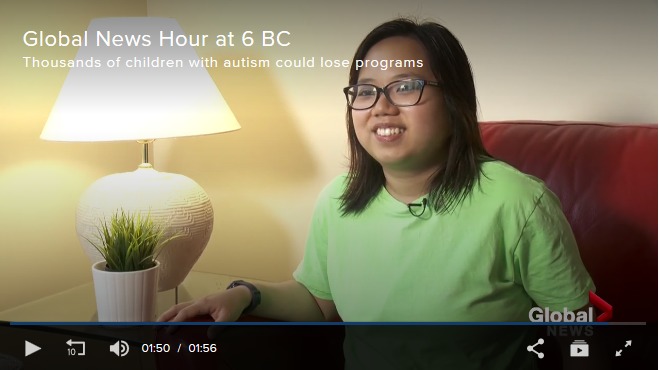 “There was nothing else for her,” Anne said. “There was nowhere for her to go and feel accepted.”

“It’s really important to me and everyone else who has autism,” Keara reiterated.

Larry and Lyn hadn’t heard of CAN before. They didn’t have any personal connection to autism. But they heard Anne and Keara. Upon seeing the impact that CAN’s programs can have, they were moved to reach out and help.

The next day, they contacted our office to make an astounding donation of $30,000.

Larry’s former business venture, Realtech Capital Group Inc, made an additional donation. And when Vancouver Canucks Co-Owner Francesco Aquilini and his family filled out the remainder of the $60,000 required, we were able to share the good news with our families and supporters.

Instead of a reduced summer program plan, families with autism in the Lower Mainland could benefit from a full six weeks of CAN day camps.

Keara baked the generous couple a tray of fresh cookies. In turn, Larry and Lyn handed over the cheque that will make an invaluable impact on countless families with autism in the coming months.

With the spring season quickly coming to an end, our first of six summer day camps in Vancouver is already scheduled to begin in mid-July.

Thanks to Larry and Lyn, twice as many families will benefit from those programs.

Giving twice as many children a place where they too are accepted.

Related:
We Heard You: How can I support?
Donor Spotlight: Lawrence & Sandi Thiessen