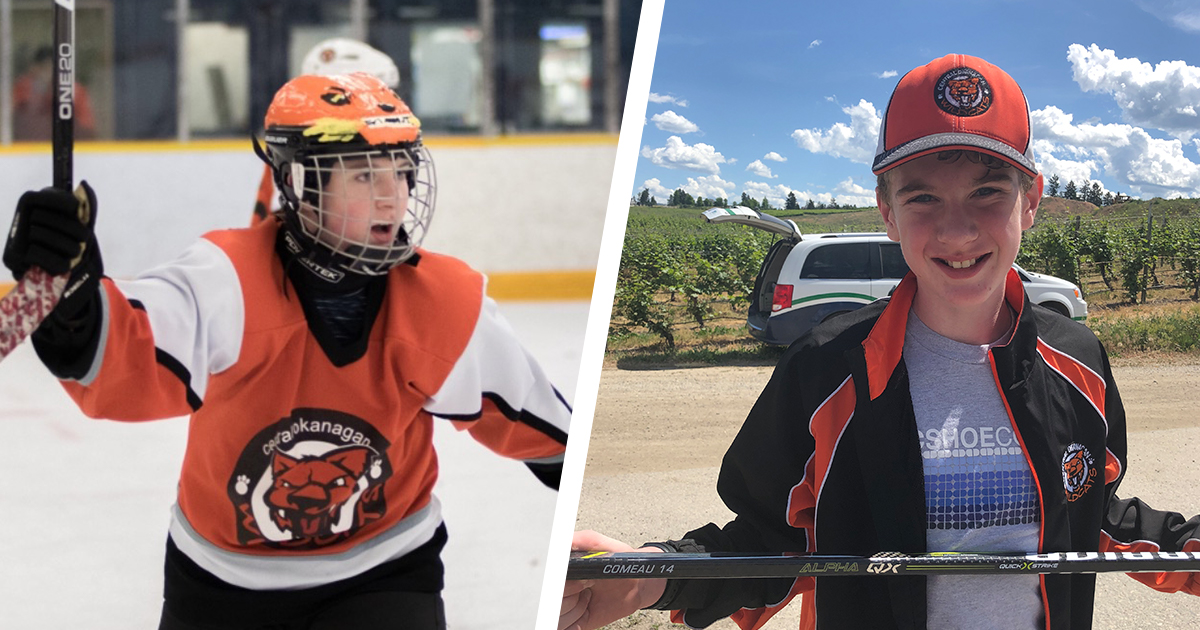 We have a #WorldKindnessDay story for you.

Austin is a 13-year-old Canucks Autism Network participant. Through Autism Okanagan and the City of West Kelowna, he also plays for the Kelowna WildCats — the same team that CAN’s Vancouver Orcas and Surrey Stingrays compete against in their annual adapted tourney.

This past April, Austin completed his fourth year of WildCats Hockey. Meanwhile, one of his younger teammate who began the year struggling to skate had just scored his first goal.

After their last game, Austin asked his coaches if he could give HIS hockey trophy to the younger teammate.

So in a post-game dressing room ceremony with coaches, parents and the entire team, Austin presented his younger teammate with the MVP trophy.

Beyond proud, Austin’s mom Suzanne shared with us how experiences like CAN programs and the Kelowna WildCats have shaped her son. 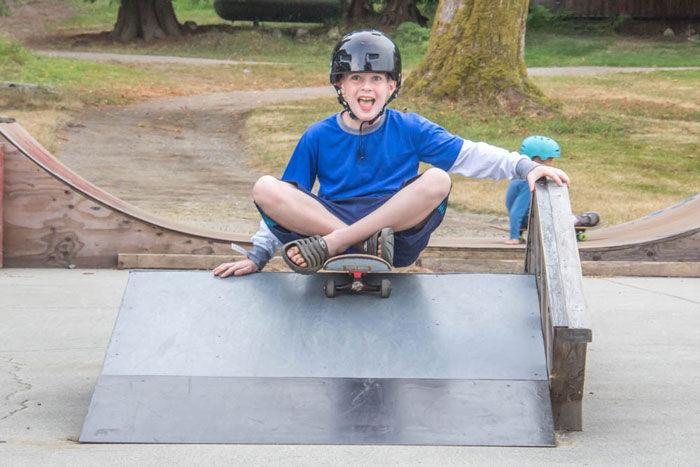 Austin at CAN Overnight Camp in 2016.

“I remember his first CAN Overnight Camp — he didn’t want to go. It was the first time he had ever been away from me. But when I went to pick him up at the ferry, the smile he had on his face said it all! It was such an amazing feeling.”

Suzanne credits the inclusive programs and experiences Austin has been a part of for who he is today.

“Now, Austin has become a leader for the younger children. He helps them with things that challenged him when he was their age.”

The world is kinder and the future is brighter because of young men like Austin. Well done, kid!

Learn more about CAN programs for kids, youth and adults with autism.

Learn more about the Kelowna WildCats program for individuals with autism and other developmental disabilities.